Get Fit and Have Fun at this New Boxing Gym 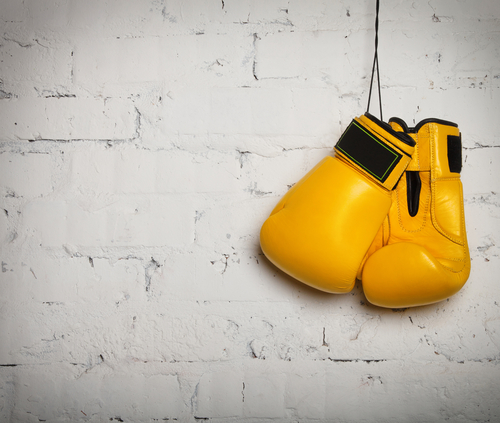 Among its many claims to fame, Philadelphia’s prominent role in the “Rocky” series has led many film lovers to associate the city with the world of boxing. The city’s reputation as a haven for the sport has reached new heights that—even if you don’t fancy yourself a budding Rocky Balboa—you can get in on for fun and fitness!

A number of new boxing studios have opened in the city in recent months, including one right near your Dalian on the Park apartment, in an effort to give health-conscious locals a new outlet for burning calories, getting toned and building their own confidence.

EverybodyFights is among the new boxing spaces for Philly residents and is six blocks from your Dalian on the Park apartment. The concept was founded by George Foreman III, son of the heavyweight champion, who has pioneered six other EverybodyFights locations around the country.

What exactly is EverybodyFights? A new approach to fitness! The state-of-the-art, 12,000-square-foot studio features two traditional boxing rings for individual training, as well as a boxing classroom with 60 bags. There is also a 60-person circuit room, a 30-person treadmill room and a 3,000 square-foot open space for free weights and cardio. So while boxing is the focus, there’s plenty to see and do to satisfy all fitness interests!

Members can opt for the open-gym membership to take advantage of that side of the gym or go for a membership that includes an unlimited number of classes (more than 100 are offered per week!). The luxury gym features a number of exciting add-ons to make your workout even more enticing, including a steam room, blow-dry bars and a juice bar.

So if you’re looking for an exciting way to get in shape, meet some new folks and learn a bunch of new skills, get off that comfy couch at your Dalian on the Park apartment and go check out Everybody Fights!