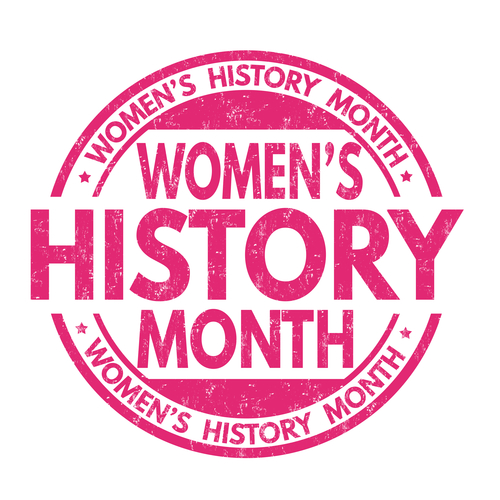 Philadelphia is known for its history–and also for its long record of embracing diversity. That means the City of Brotherly (and Sisterly) Love is the perfect place to be to celebrate Women’s History Month.

From museums to libraries, many organizations near your Dalian on the Park apartment are inviting community members in this March so they can learn about the countless women who helped shape Philadelphia’s history. Whether you’re a history buff, a feminist or are just looking for a more well-rounded understanding of your city, get out and about this Women’s History Month to pay tribute to the women who helped make Philadelphia possible.

National Constitution Center: The history museum, about two miles from your Dalian on the Park apartment, features special Women’s History Month programming throughout March, such as a giant, interactive trivia game on women’s history and exhibits featuring rare documents from the suffragette period.

Women’s Film Festival: More than 75 films from around the world that are by, for or about women screen at this annual festival, held March 16-24. The series kicks off at Perelman Theater, 1.5 miles from your Dalian on the Park apartment, with events throughout the city.