Check Out Philly’s Famed Terror Behind the Walls 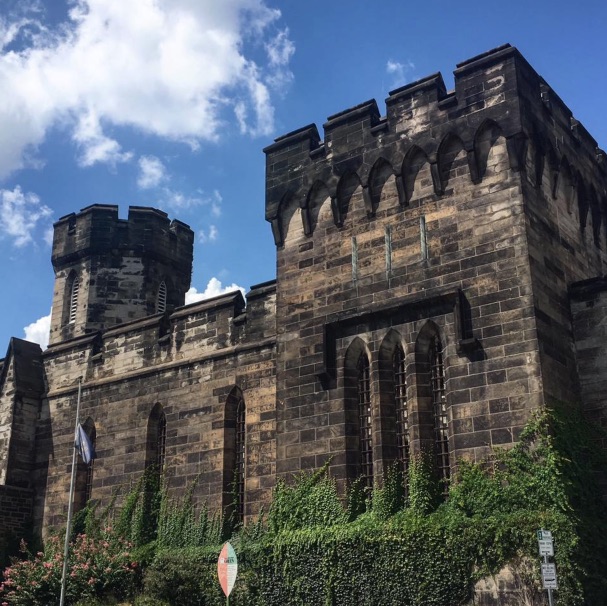 Did you know that the number one-rated haunted attraction in the entire country is located right here in Philadelphia?

In fact, it’s only three blocks from your Dalian on the Park apartment.

Terror Behind the Walls is now open for Halloween haunting through Nov. 11 at Eastern State Penitentiary. The real-life former prison is the perfect backdrop for the massive haunted house, which taps into the storied setting for scares.

Terror Behind the Walls includes six attractions, which all make use of the penitentiary’s unique history. The Infirmary — set where the prison’s former medical center actually was — is crawling with mad medicine men, and Break Out has inmates running wild. New this year is Blood Yard, which fans of gore will love.

Those who really love a good scare can go the extra mile and opt for the “immersive experience.” Get your face marked with a glow-in-dark symbol that signals to actors you’re OK with being grabbed, poked and prodded — you may even be separated from your group or sent off into a private cellblock. Not for the faint of heart!

While the hundreds of actors waiting to pop out around every corner put the terror in Terror Behind the Walls, the dark, dank hallways themselves give the attraction some extra eeriness. Guests inch down dimly lit cellblocks, walls crumbling and metal bars clanging, with inmates and guards lurking in the shadows waiting to chase the unsuspecting.

And, keep your eyes opened for some supernatural visitors as well; Eastern State has long been the target of haunted rumors, and has even been the subject of televised ghost hunts, making a nighttime romp through the building even creepier.

Forbes has consistently ranked Terror Behind the Walls as the best haunted house in the nation, so summon your courage and take a trip down to the penitentiary and see what all the fearful fuss is about!

Terror Behind the Walls