Plan a Staycation at Dalian This Memorial Day Weekend 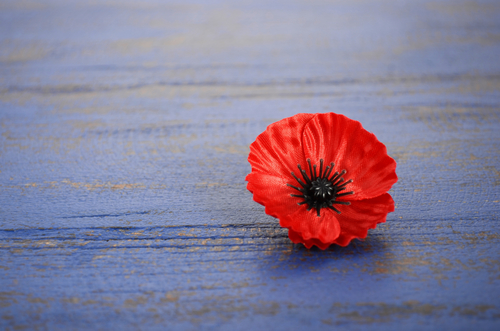 Memorial Day Weekend is almost upon us, as is the great annual migration to the Jersey Shore. If you don’t want to be sitting for hours on the Atlantic City Expressway in traffic or walking shoulder to shoulder down packed boardwalks, why not stick around Philly? With so many folks heading out of town for the holiday, the City of Brotherly Love becomes the best version of itself — parks with open spaces, sidewalks with ample elbow room and Wawas with short lines!

But, that doesn’t mean entertainment is at a premium. There’s still much to do if you hunker down for the holiday weekend.

Celebrate the opening of Spruce Street Harbor Park and the adjacent Blue Cross RiverRink Summerfest. Both outdoor spaces are located at Penn’s Landing, about 2.5 miles from your Dalian on the Park apartment.

At Spruce Street Harbor Park, lounge in hammocks, kick back with a beer and a book or nosh on gourmet smacks in a net lounge over the Delaware River. The urban oasis offers life-sized chess tournaments, lawn games, arcade and carnival activities and more, right along the banks of the river.

Down the street, SummerFest features a sprawling outdoor roller rink where you can re-visit your youth while skating under the sun. If skating isn’t your thing, you can stretch out on the “urban beach” to catch some rays, try your hand at mini golf or indulge at the pop-up Philly fave Chickie’s & Pete’s.

The hometown team will take on the Cincinnati Reds Memorial Day Weekend. Games are played at Citizens Bank Park, a quick 10-minute Orange Line ride from your Dalian on the Park apartment.

Head down early for some tailgating and make sure to keep a lookout for the Philly Phanatic, who usually has some tricks (and prizes!) up his sleeve.

The Phils have seven chances to best the Reds in the weeklong series, which wraps up May 28, so let’s hope the holiday brings the struggling team some luck!

Located about 1.5 miles from your Dalian on the Park apartment, the space will welcome Daryl Hall and John Oates May 27, along with an array of other musicians: Tears For Fears, G. Love & Special Sauce, Vivian Green, Marah, Son Little, Allen Stone, Kandace Springs and more.

Organizers are billing the event as a “celebration of everything Philly,” so (as the name implies) grab a Wawa hoagie, some Rita’s “wooder” ice and a soft pretzel and make your way to the riverside fest.