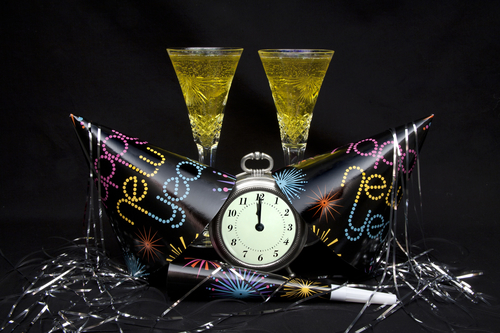 2016 is on its way to a close, and that can only mean one thing – it’s time to go out with a celebration. Luckily for Dalian on the Park residents situated in bustling Philadelphia, there’s tons going on in the city to ring in the New Year.

If you want to check out fireworks over the Delaware River without ever having to unlace your skates, then the BlueCross River Rink, which is about three miles from your Dalian on the Park apartment, is the place to be for New Year’s Eve. The waterfront rink will fill up with music, food, drinks and other entertainment and outdoor seating will be plentiful to provide a cozy spot to watch the fireworks.

If you’re looking for a New Year’s Eve with a little more action, SugarHouse Casino, which is about two and a half miles from your Dalian on the Park apartment, will be hosting their annual New Year’s Eve party which will feature an open bar and appetizers from 10 p.m. to midnight. Plus, guests will enjoy live music from the Burnt Sienna Band, festive hats, horns and noisemakers, a complimentary champagne toast and a private viewing area for the fireworks over the Delaware River.

The Loew’s Philadelphia Hotel, which is about a mile and a half from your Dalian on the Park apartment, will offer a more classic take on New Year’s Eve by hosting dinner and dancing to the sound of the City Rhythm Orchestra until midnight. Included in the night is dancing until 1 a.m., a champagne toast, party favors, an open bar option and a hors d’oevures reception.